The Founding Members were: 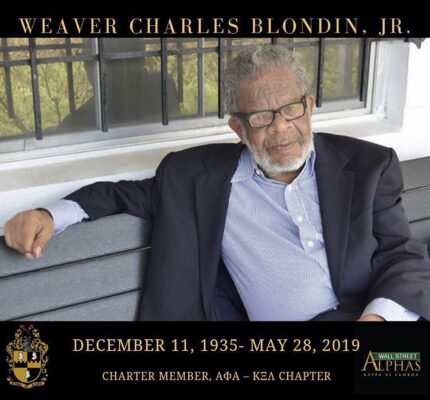 Our Founders were some of the most connected, and hardest working, men in Alpha and the greater New York City metropolitan area.

Bro. Weaver Blondin’s mother (Mrs. Lucille Porter Blondin) was one of the “Founding Mothers” of Jack and Jill of America, Inc. and he was one of the earliest participants.

Brother Darwin Davis, in addition to numerous well deserved honors and awards, was featured on a August 22, 2005 cover of Fortune Magazine for his contributions as one of six Black pioneers who broke corporate America’s color barrier in the 1950’s and 1960’s.

The Founders of Alpha Phi Alpha – Kappa Xi Lambda Chapter met on Tuesdays and utilized their extensive networks and resources to positively impact their community – both traditions continue with the current membership.

With the passage of time, the Chapter became inactive, however, after a few years of inactivity, it was re-activated on October 5, 2002 by: 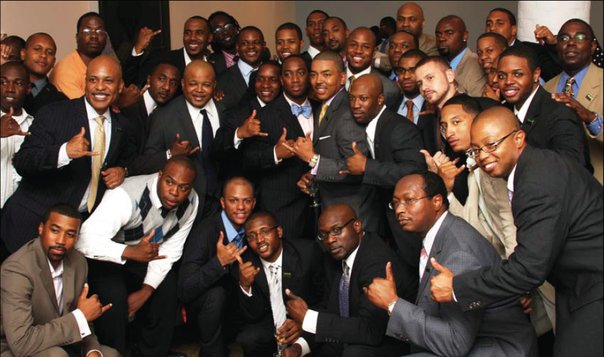 Since reactivation in 2002, Kappa Xi Lambda has taken on the “Wall Street Alphas” sobriquet. Our Chapter covers Midtown and Lower Manhattan in addition to Downtown Brooklyn. Meetings are held on the second Tuesday each month from September through June.

The brothers have worked diligently to support the national programs that include: Go to High School, Go to College; A Voteless People Is a Hopeless People; Big Brothers, Big Sisters, and the March of Dimes. In addition to these programs, the brothers have developed programs such as the Alpha GENTS Academy and its Alphas Against AIDS initiative. 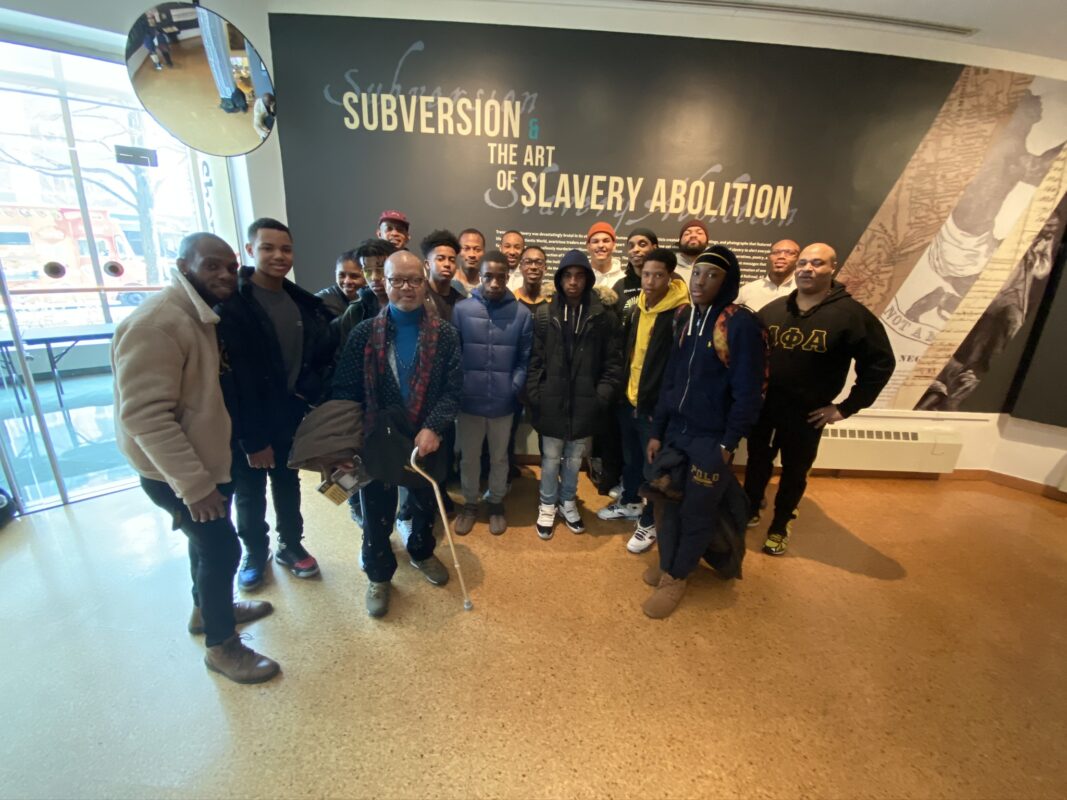 The Alpha G.E.N.T.S. is a cornerstone of Kappa Xi Lambda programming that mentors young men throughout New York City.Equipped with the Project Alpha curriculum, Alpha G.E.N.T.S. mentors teach young men how to become responsible young adults. Funded in partnership with the Wall Street Alphas Charitable Foundation, this program has successfully prepared many mentees for college life and adulthood. 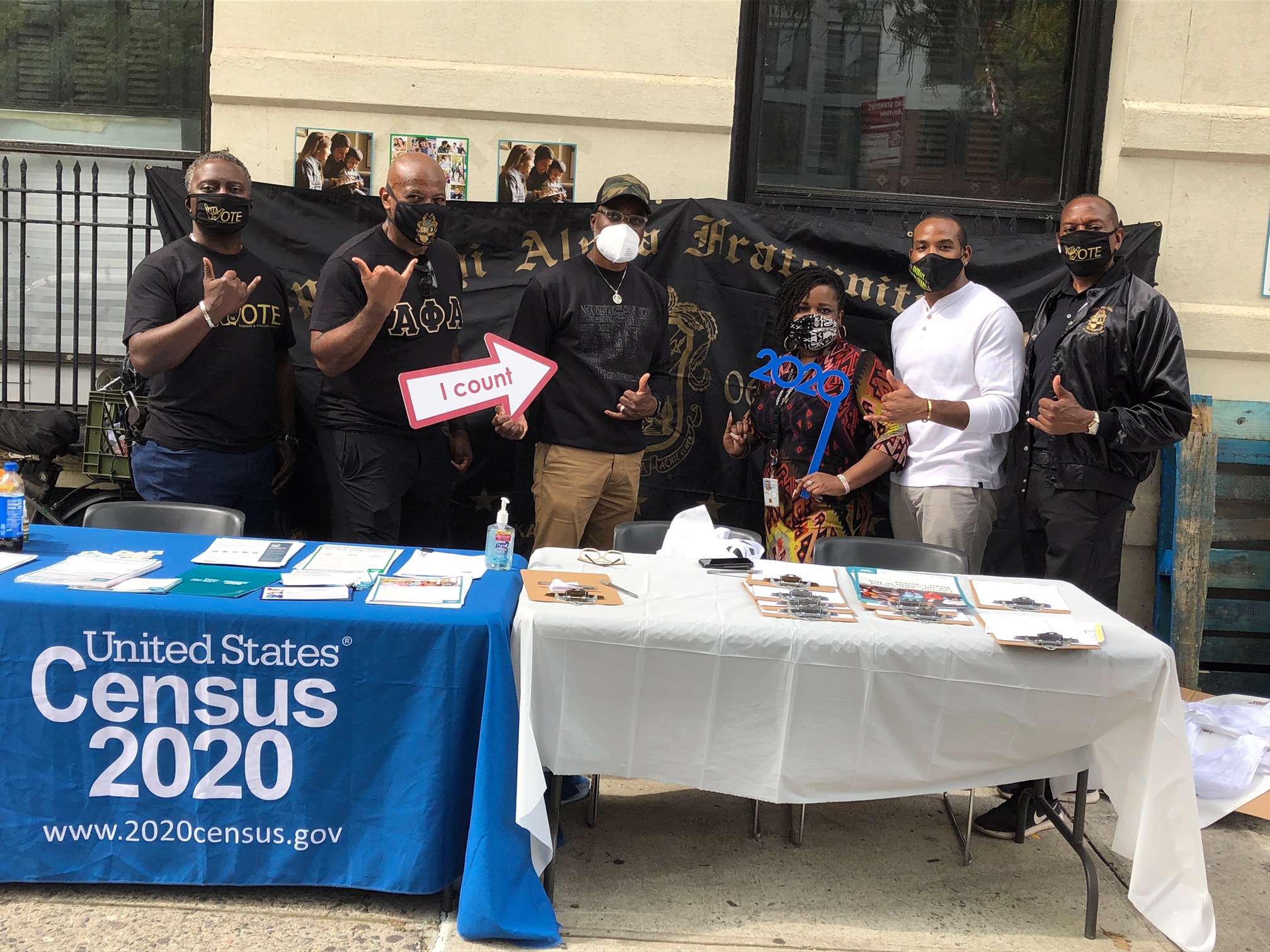 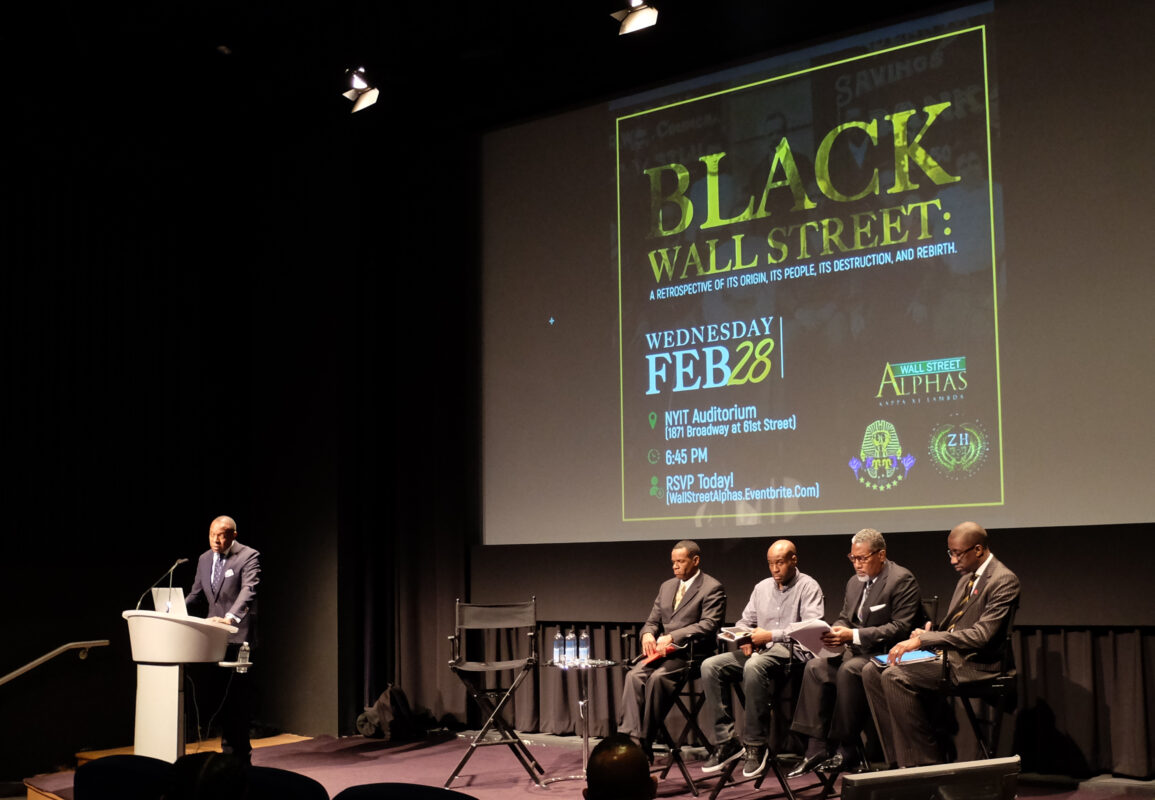 Always mindful of highlighting the achievements of Black men and women who have positively contributed to society, Kappa Xi Lambda Chapter develops educational information and programs. During the month of February each year the Chapter uses the awareness generated by Black History Month as an opportunity to educate the broader community through joint collaboration with the undergraduate chapters and other civic and social organizations.

Kappa Xi Lambda hosts a number of events each year that allow Brothers and invited guest to connect socially. Our annual signature event (SIP) and Jazz Affair are two highly anticipated events in the City. To learn more about opportunities to interact and socialize with our Brothers, please check our events page and connect with us on social media.