Kappa Xi Lambda was originally chartered in 1974. However, after an extended inactive period was re-chartered and re-dedicated on October 5, 2002. Since its reestablishment in 2002, Kappa Xi Lambda has rebranded itself as the Wall Street Alphas. The brothers have worked diligently to support the national programs that include: Go to High School, Go to College; A Voteless People Is a Hopeless People; Big Brothers, Big Sisters, and the March of Dimes. Read More 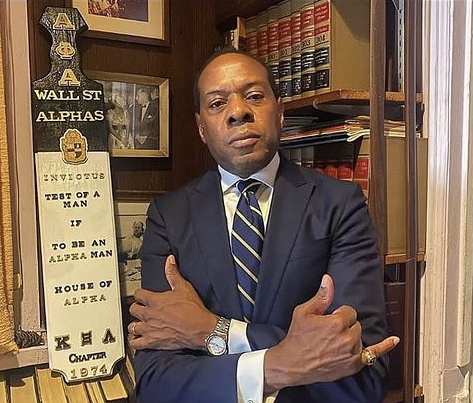 I pray that this note finds you and your families in good spirits and great health. Welcome all to the 2020/2021 Fraternal Year. We are all looking forward to an amazing year and are excited about this year’s programming, service events and the history we’ll make and record together.

The Wall Street Alphas in Action 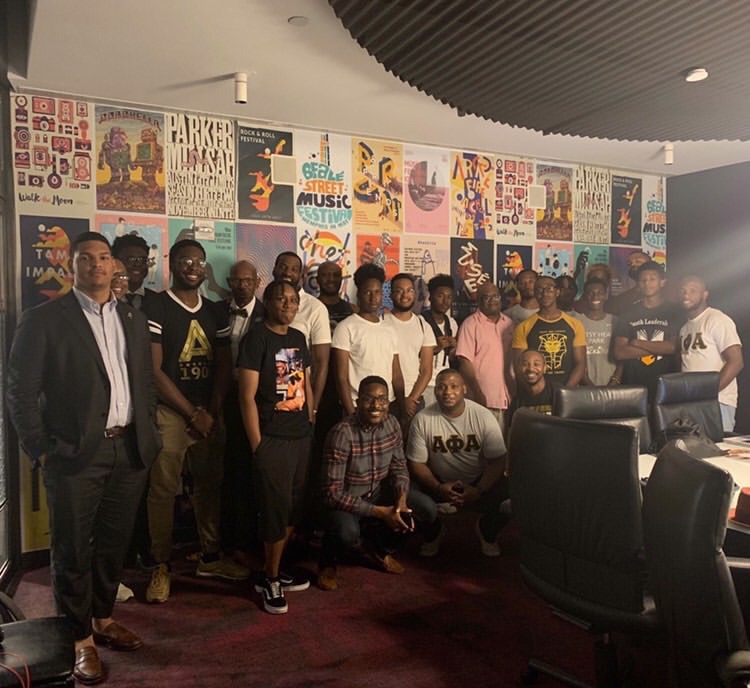 Click here to learn more about our flagship mentoring program.

We engage stakeholders across our city to make impact in our neighborhoods. 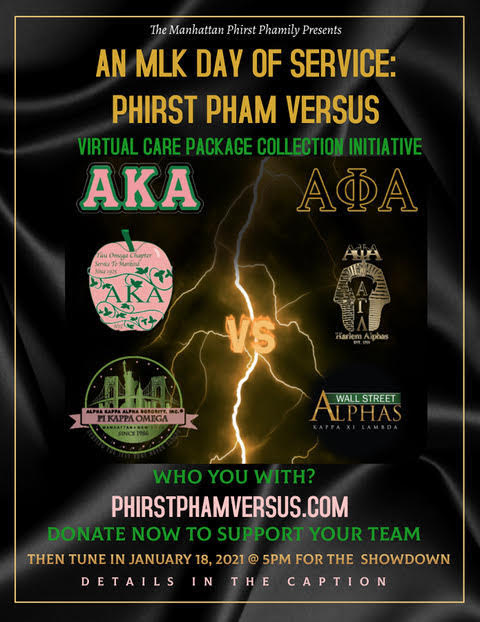 Our events are community-focused while building the bonds of brotherhood.